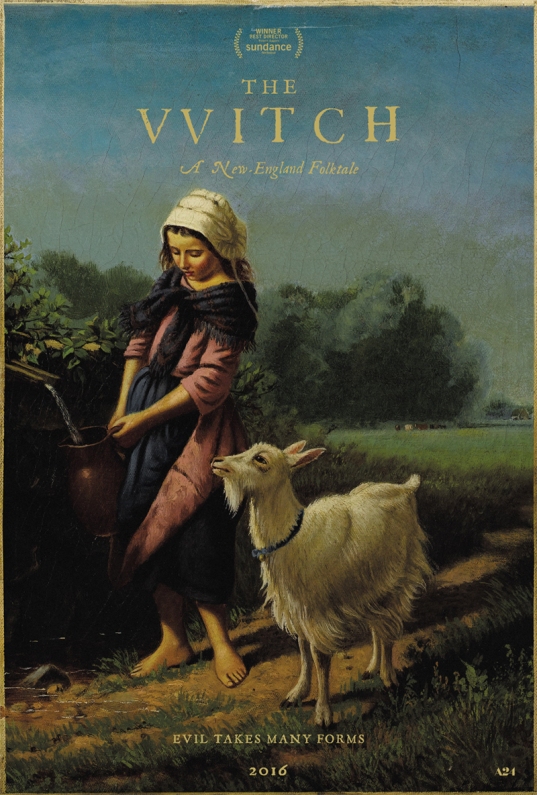 The next film from Kurando Mitsutake, whose Gunwoman I adored;  I had less sympathy For  The Blind Wolf; Karate Kill however is a bit different that the 2 previous movies.

You could call it a martial arts mayhem / revenge film; Rolling thunder meets The street fighter.

The costumes of the cult members are almost taken out of ‘The Town that dreaded…’ this trick probably reduced the number of extras playing the bad guys.

The ‘Rolling Thunder’ hand will produce some laughs during the love scene.

The GoPro-psycho-face-close-ups are really creepy.

I recommend this movie. 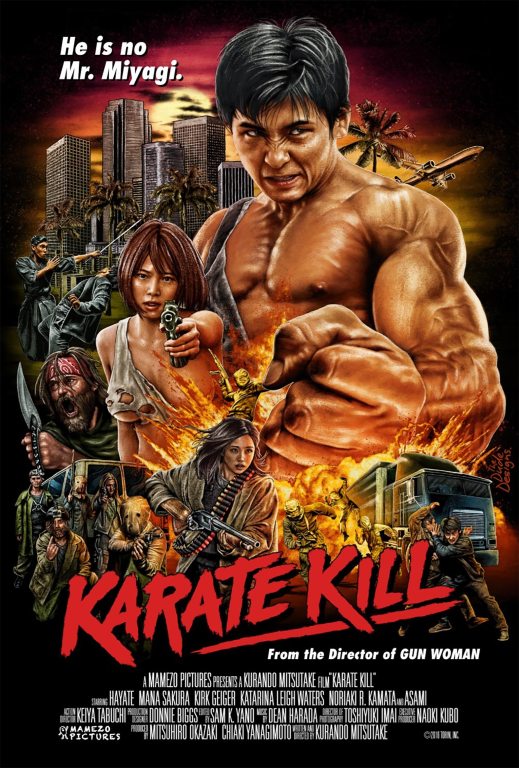 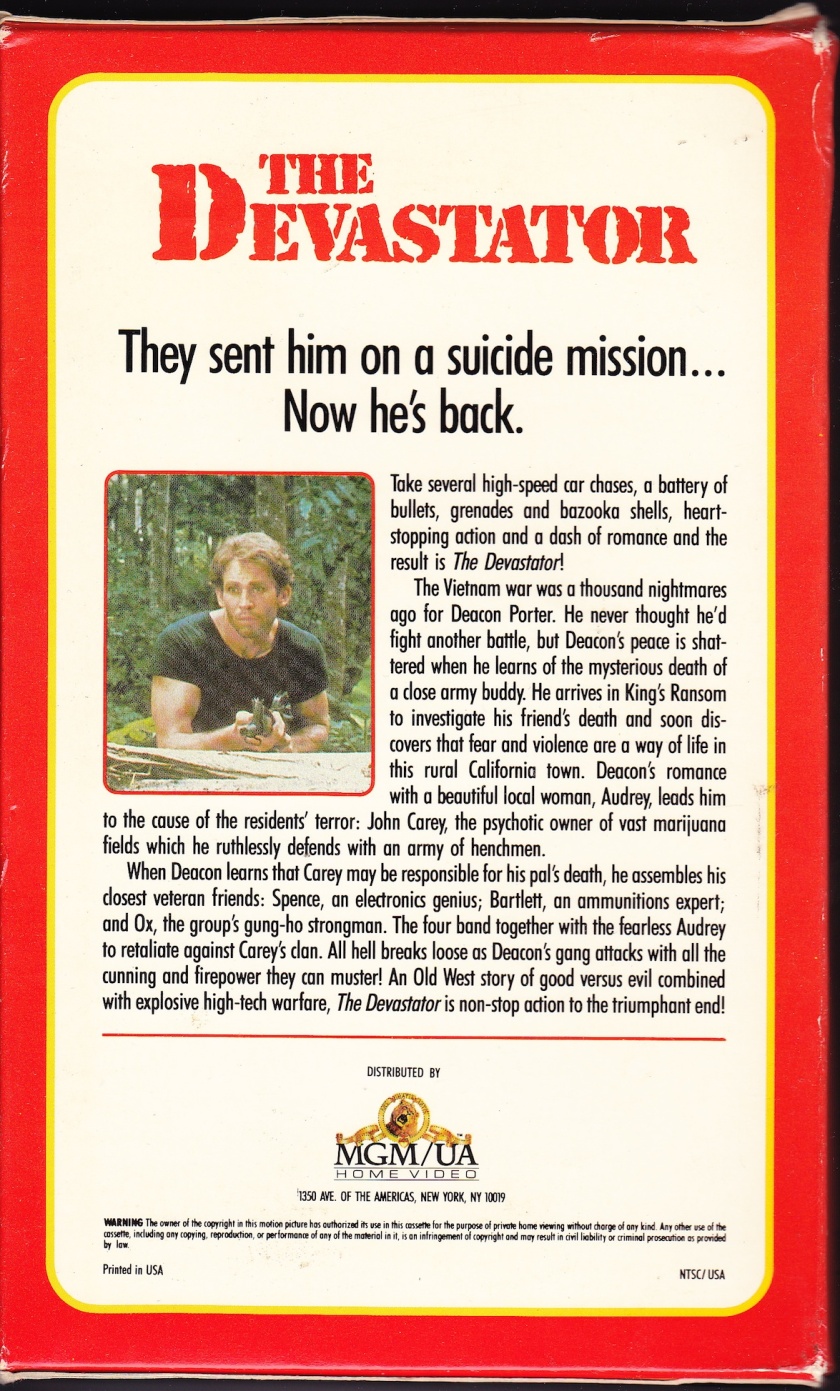 Plenty of shooting, and tons of never-ending synth music (nicely restored for the bluray version) in the background. 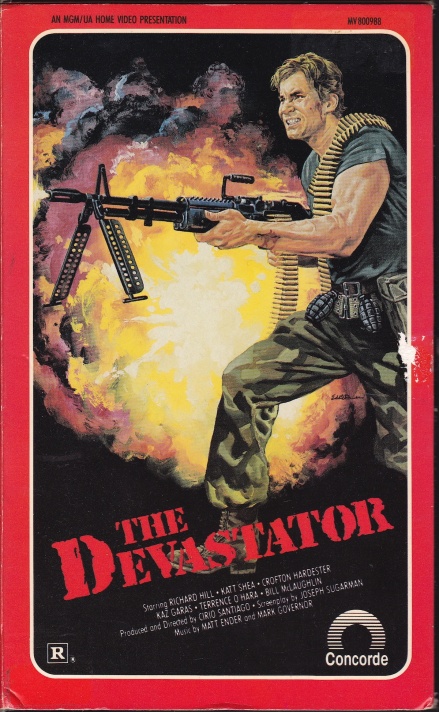 Just Watched it again at home,  and I will probably watch it again.

They voice of Samantha Robinson’s character  is still hypnotizing…

Great cinematography (shot on 35mm), great wardrobe and scenography, you can feel the attention to detail in every scene. Would love to watch it from a filmprint someday.

Extras on the bluray (uk) release are also worth watching. 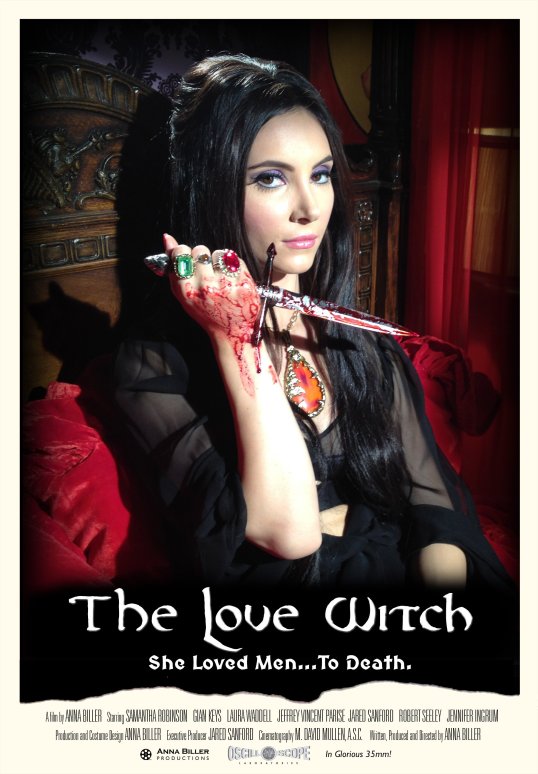