Pretty good cast, including Robert Vaughn as Dr Manteufel, and Donald Pleasence as a Nazi officer.

The movie starts quite promising, but then it goes into trash gradually.

Canon aimed for a Cannibal – Nazi – Indiana Jones – Revenge  combo, but missed by a bit, if not by much.

To watch a revenge film concentrated around the little girl, that we get introduced to at the beginning of the film,  would be quite cool, btw the actress that played her as an adult was quite “good”.

The monologues of M. Dudikoffs character are irritating and have some unintentional humor as well.

I might have seen it before, but not the ‘restored’ version.

Need to re-watch it  with the commentary track.

Were swastikas allowed on a cover in the UK back then ? 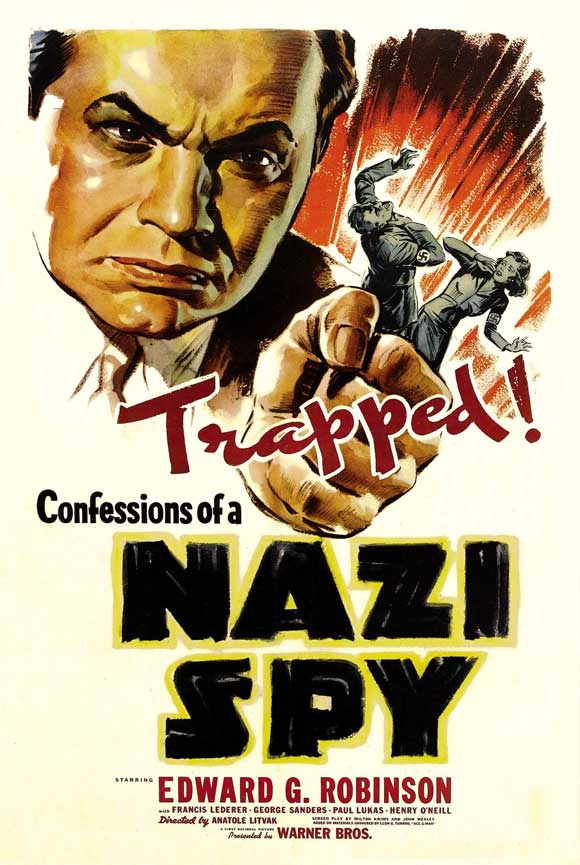 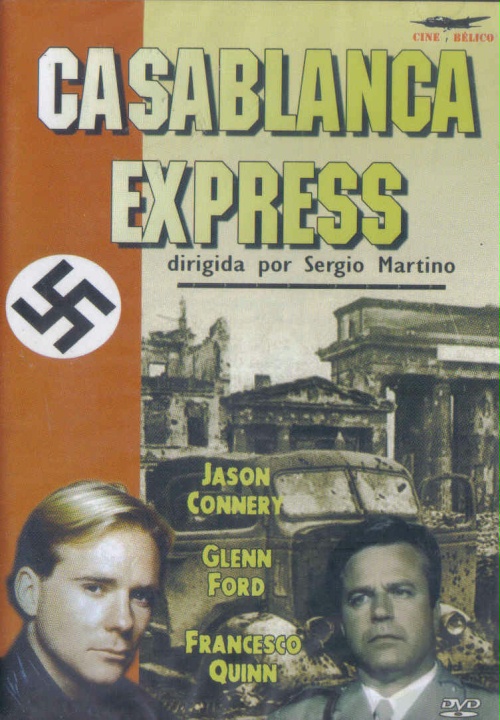