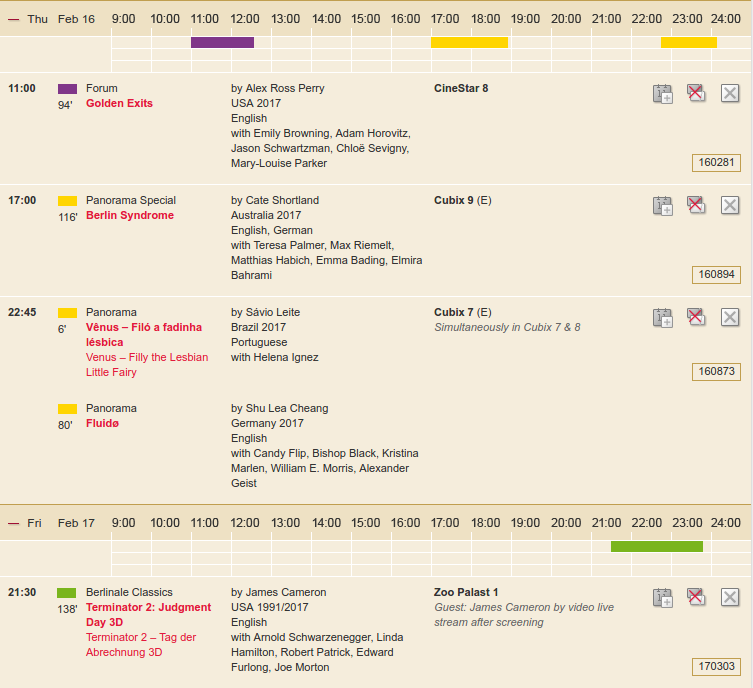 Terminator 2: Judgement Day 3D (1991/2017) – great, despite it’s age, still better than many contemporary action films, had a lot of fun watching it again. 3d adds a nice touch to it.

Berlin Syndrome (2017) – Australian filmmakers and Berlin seemed like a good combination, unfortunately none of my expectations had been met when the film ended. Doesn’t add anything new  to the ‘kidnapped and help captive’ movie genre except a big yawn.

I am not your negro (2016) – exceptionally good composed out of Baldwin’s materials. The statements made in the interviews are still powerful and fit the current US / World situation. 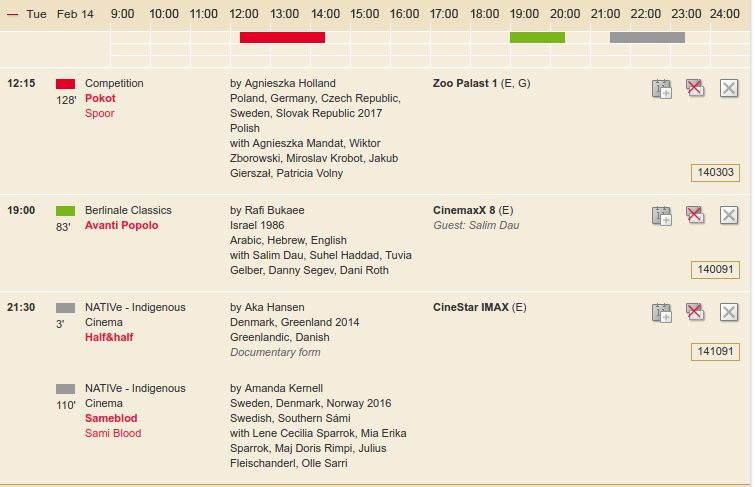 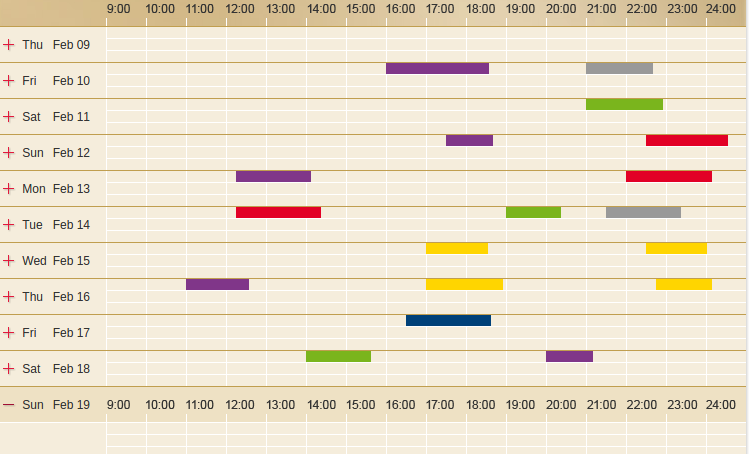