After attending 3 screenings and reading the first version of the screenplay for  Django Unchained I’m curious about  a 4 hour cut of the movie. Are you curious what makes me so curious?

While the first screening of the film I have had the impression that the  movie has been “too short” and there is something missing among this riveting  and nailing-you-to-the-chair scenes.  The actual cut is very dynamic, I must admit that. However after you had read the screenplay and you have noticed that there is more, you just want to see more.

Also there are scenes that are not in the first draft of the script, but were filmed and did not make it to the movie – so we have plenty of material to watch…

There are few at least few scenes in the script that I really want to see in the movie, we even have flashes form these scenes in few trailers for Django. For few reasons they did  not make it to the theatrical cut of the film. We also  have few dialogs/monologs on the soundtrack that are not in the moive (yet), the OST has been released prior the movie premiere (at least in the US).

I’m waiting for an extended / director’s / alternative cut of the film, not because I don’t like the first one, but because I just want more of it.

“I’m going to wait until the film goes around the world, does what it does. And then I’m going to make a decision [about extending it],” Tarantino said. “I make these scripts that are almost novels. If I had to do this whole thing over again I would have published this as a novel and done this after the fact. Maybe next time. I could do what Kevin Costner did with the expanded edition of ‘Dances with Wolves,’ and I could very well do that. Because if I put some of that in I have to change the story. But I want this version to be the story for a while.”

All the  reviews praising this movie are bullshi*t, Django Unchained is not great, amazing and terrific, it’s much more than that.  If you going to read all the good reviews before attending a screening of Django, you will be expecting a real good movie, and this is not what you gonna get. You will get much much more. The quality of this movie is just indescribable. This is something that you have never seen before (in one movie), this is something that you have always wanted to see in a movie, and this much more that you expect to see in a western (southern). I can confirm that this movie is “fuckin’ battleroyale” or even “fuckin’ battleroaylewithspaghettiandcheese”. It’s like Sergio Leone’s disciple outgrew the master with his skills.

With no hesitation I can say that after watching the movie I have 165 reasons to watch it again (…and again …and again…).

Billy Crash: [after getting shot in the genitals] D-jango, you black son of a bitch!
Django: The “D” is silent, hillbilly. 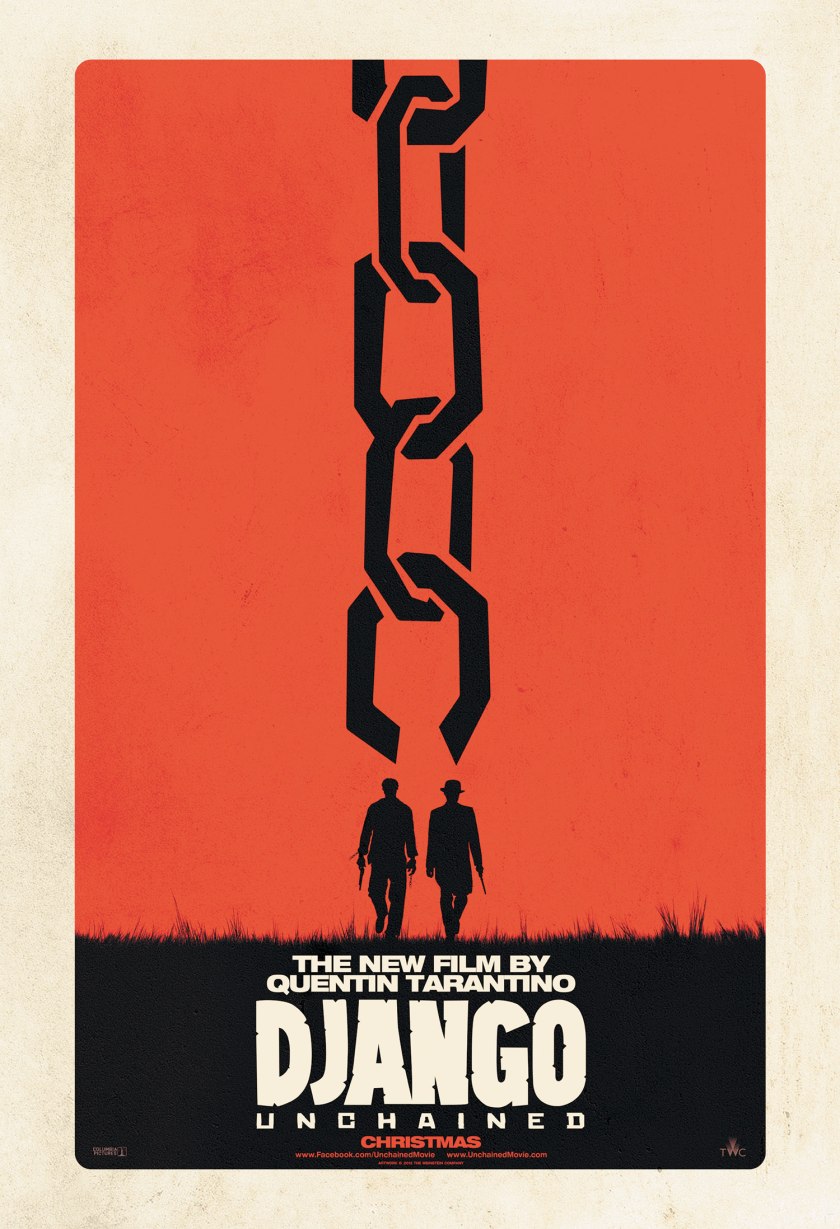 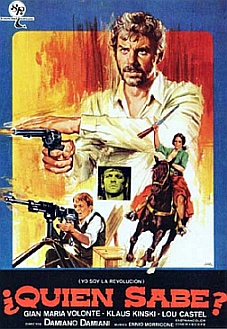 no i jeszcze 2 godziny CGI: