what is not great about this film ? pretty hard to find an answer to this question other than “almost nothing”as this film is just ingenious.

Anna, a young novitiate nun in 1960s Poland, is on the verge of taking her vows when she discovers a dark family secret dating back to the years of the Nazi occupation.

The recent Polish movie that took on a similar subject was W.Pasikowski’s “Pokłosie“,  Ida however takes a different perspective on this. The time period that the movie is settled in has been a great choice from the writers; Shot in B&W and 4:3- another great element of Ida. 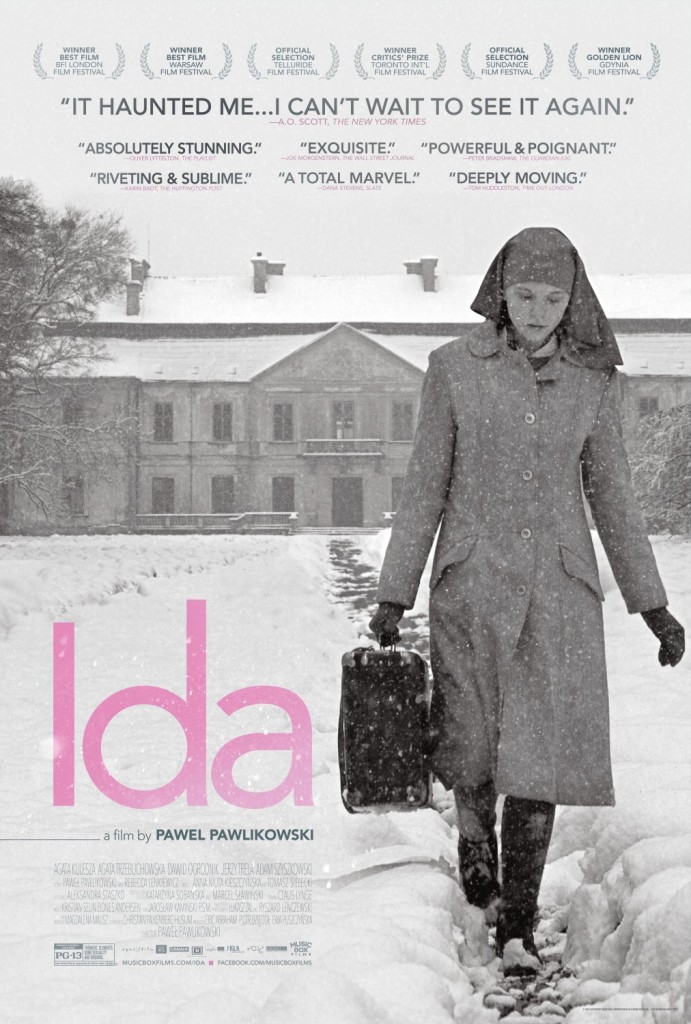 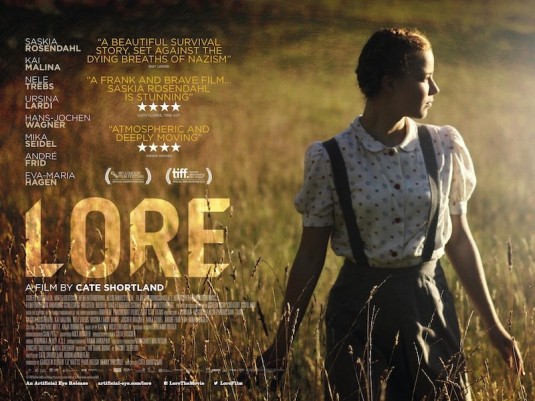 Lore is a teenager, whose parents are Nazis, in 1945 it is a complicated situation. Lore and her siblings are forced to go on a journey after which things will never be the same.

The DP did a great job,  the shots of the feat/legs add a nice rhythm to the movie.

The scale of the film and the sets is not big, what it is actually not a bad thing. The movie doesn’t try to be something that it isn’t (like another WW2 super-production), it is a road movie that adds a new perspective to the ‘end of WW2 period’ film genre.